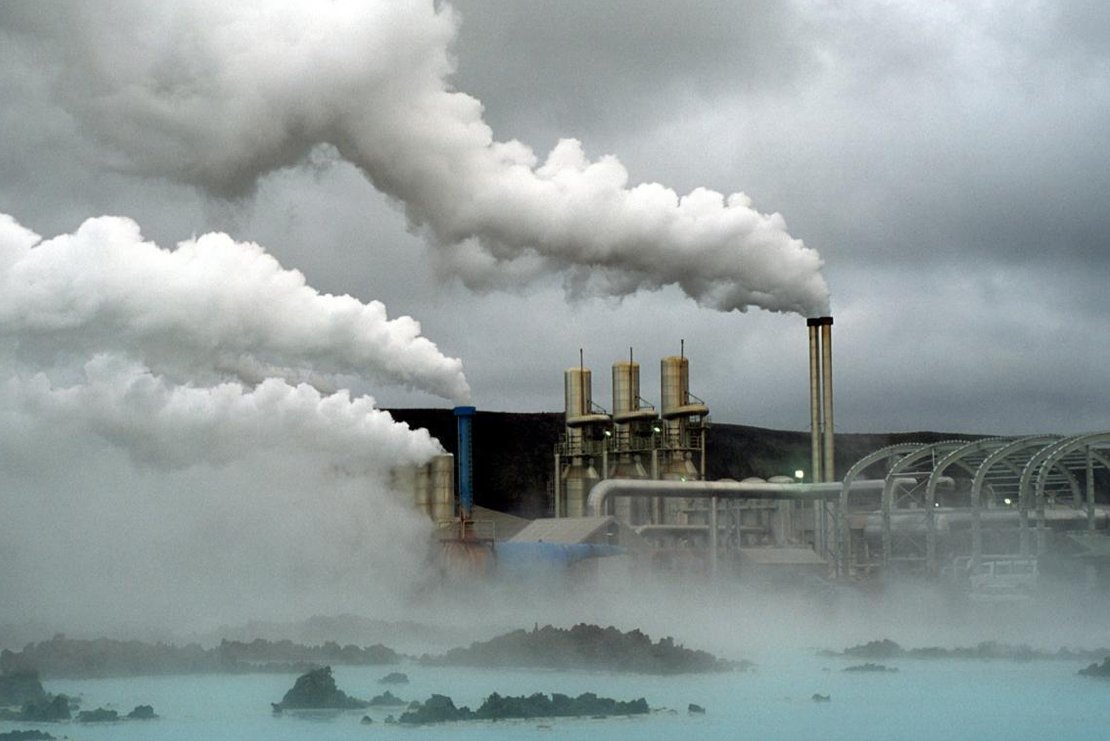 It’s no secret that we are a consumer nation, especially when it comes to fashion. Rarely do we take the time to think about where our clothing is coming from and how it’s made. We joke about everything being “Made in China” and never really consider how and where our clothes are actually being manufactured. Director Andrew Morgan poses serious questions about the fashion industry and its social and ecological impact on our world today in the aptly named documentary True Cost. Through his and the producers storytelling, viewers are able to truly see just how catastrophic this impact is.

Today, the fashion industry operates under a system known as “fast fashion.” This system creates a constant need of clothing at an inexpensive rate. Stores like H&M and Forever 21 that offer ever-changing products with a shockingly low price tag have figured out how to quickly and cheaply manufacture, but at the price of those who actually make the clothing. Morgan described how, “Cutting corners and disregarding safety measures have become an accepted part of doing business in this new model.” Morgan points out that, “As recently as the 1960’s we were still making 95% of our clothes [in America]. Today we only make about 3%. The other 97% is outsourced to developing countries around the world.” As John Hilary, Executive Director of War on Want, explained, “All of the making of goods is being outsourced to low cost economies particularly where wages are very low and kept low.” The “fast fashion” model demands for cheap labor to manufacture large amounts of clothing so they can make a huge profit. This causes major issues with the wages and conditions of those garment workers that produce clothing for big companies. As the demand for cheap clothing increases, wages drop, conditions worsen, and labor becomes more intensive. As journalist/author Lucy Siegle states, “Risk is being carried by those who are most vulnerable and the worst paid.” All of these devastating effects caused by a “fast fashion” industry can be seen in Bangladesh, where there are close to 4 million of the 40 million garment workers in the world. The Bangladeshi garment workers are among the lowest paid globally and over 85% are women. Working conditions in Bangladesh can be extremely dangerous and many garment workers have lost their lives due to negligence of safety regulations. The tragedy at Rana Plaza, where a clothing factory collapsed, killing more than 1,000 workers, shed light on just how poor conditions are in these factories. “Low wages, unsafe conditions, and factory disasters are all excused because of the needed jobs they create for people with no alternatives,” Morgan explains. The documentary focused on one Bangladeshi worker in particular, Shima Akhter. She spoke for so many like her that are forced to work in these clothing factories with unacceptable safety conditions for an extremely low wage. Her story gave face to this issue that is running rampant all over the world, especially in undeveloped countries. Choking through tears she made a statement that really demonstrates the heartbreak that many garment workers endure.

There is no limit to the struggle of Bangladeshi workers. Every day we wake up in the morning, we go to the factory and work really hard all day. And with all the hard labor we make the clothing. And that’s what people wear. People have no idea how difficult it is for us to make the clothing. They only buy it and wear it. A lot of garment workers die in different accidents. Like a year ago, there was a collapse in Rana Plaza. A lot of workers died there. I don’t want anyone wearing anything, which is produced by our blood. We want better working conditions so that everyone becomes aware. I don’t want another owner like the owner of Rana Plaza to take such a risk and force the workers to work in such conditions. So that no more workers die like that. So that no more mothers lose their child like this. I never want this, I want the owners to be a little more aware and look after us.

While we’re considering the way clothes are manufactured, it’s also important to think about the very source of those threads. Monsanto is the largest seed and chemical corporation in history and they have created a monopoly on their genetically modified seeds. Farmers are forced to buy the seeds, which need pesticides to grow properly. So not only do farmers have to buy Monsanto’s seeds, they must buy pesticides to keep the crops growing. This becomes very expensive and in turn, most farmers go into debt with Monsanto. Eventually the very corporation that sold them the seeds takes their land from them. Farmers are left with nothing after the company claims their means of living and supporting their families. Many farmers have been pushed to the point of suicide. According to True Cost, “In the last 16 years there have been over 250,000 recorded farmer suicides in India; the largest recorded wave of suicides in history.”

Not only are there major social effects due to this system of “fast fashion”, there are extremely damaging ecological effects as well. According to the documentary, “The average American throws away 82 pounds of textile waste each year; more than 11 million tons of textile waste from the U.S. alone. Most of this waste is non-biodegradable, sitting in landfills for over 200 years or more, releasing harmful gases into the air.” Today the cost of producing clothing doesn’t properly account for the ecological impact this manufacturing causes. “Fashion today is the No. 2 most polluting industry on earth,” as mentioned in the film. It is second only to the oil industry. Places like Kanpur, India, the biggest leather export in the world, have seen over 50 million liters of toxic wastewater wash into their local farming and drinking water. The wastewater is due to a chemical used to treat the leather. Since the usage of this chemical has increased, the area has become inundated with mental illness, cancers, and other life-threatening diseases. The same holds true for Punjab, India, the largest user of pesticides in India. There has been a dramatic rise in the number of birth defects, cancers, and mental illness in the region since the major use of pesticides. Fortunately, there are people working against the way this devastating industry operates. Safia Minney, Founder and CEO of People Tree, a Fair Trade fashion brand, actively seeks out clean, efficient, and proper ways to manufacture clothing. Minney explained the roots of People Tree in the film recalling, “Bit by bit we put together an amazing network of like-minded fair trade organizations that put women’s development, workers/social development, and the environment absolutely essential to everything they do.” Minney is active in the factories where the clothing is being produced, playing an essential role in making sure things are done right.

An organic cotton farmer, Larhea Pepper, stands strong against companies like Monsanto, farming cotton the old-fashioned way, organically without harmful pesticides. After she lost her husband due to a brain tumor that was quite possibly caused by the use of pesticides in their area, her mission became imperative. She created the Texas Organic Cotton Marketing Cooperative to bring awareness to these issues of toxic pesticides and how it affects everything in the area; water, soil, air, and the food they ingest. She mentioned that today many focus on eating organic, but people need to start thinking about wearing organic as well. Others such as Lucy Siegle and John Hilary spread the message about “fast fashion” and how the industry is destroying lives around the world. Livia Firth, Creative Director of Eco-Age and Founder of The Green Carpet Challenge said, “We’re actually profiting from their need to work, to use them as slaves. We need to give them work but they have to be treated with the same respect that we treat our children, our friends. They’re not different from us.” Thanks to those activists joining the fight against the current fashion industry and the way it operates, people are becoming more aware of the issues behind fashion. We all need to look at ourselves as consumers and change the way we think about buying clothing and goods. It’s important to act now before it’s too late. As Safia Minney mentions, “This is the beginning of a turning point, not just for, you know, a responsible way of doing fashion, but for a new way of doing capitalism, for a new way of doing economics. I’m sure that we will see a significant change over the next ten years. Whether it’s in time or not is another question.”

The documentary True Costmakes all of this information accessible to viewers while also giving alternatives to this destructive model of fashion. The images and issues presented in the film are alarming and it’s hard not to want to take a stand after watching. Please take the time to watch the documentary and think about the origin and source of your clothing next time you shop. The only way we can stop this ever-growing industry is if we choose not to support it. It’s important to act NOW and play a crucial role in a shift away from “fast fashion” and all of its negative effects on our world.The film is now available to watch on Netflix or for purchase on DVD and Blu-Ray. For more information visit www.truecostmovie.com

0 Comments for “The “True Cost” of fashion.”